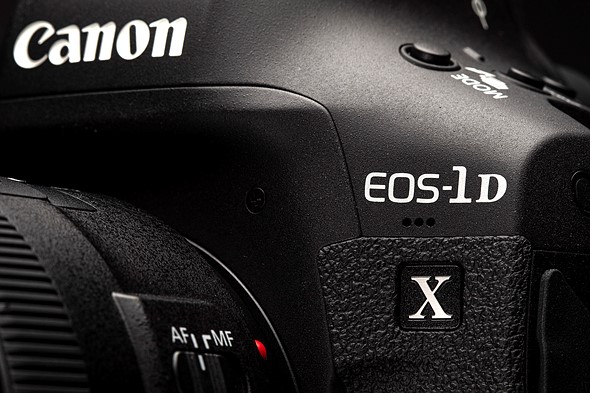 In an interview with the Yomiuri Shimbun, a major newspaper in Japan, Canon CEO, President and Chairman, Fujio Mitarai, confirmed the EOS-1D X Mark III will be the company’s last flagship DSLR camera as the company continues its transition to mirrorless systems.

The interview, which was first spotted by Y.M.Cinema Magazine, was part of a longer article regarding the overall state of the camera market and its rapid switch to mirrorless technologies. But in it, we get a fairly clear look at Canon’s current mindset regarding its shift to mirrorless. According to Yomiuri Shimbun, ‘[Mitarai] revealed that the company will end the development and production of its flagship digital SLR camera models in a few years and “concentrate on mirrorless cameras.”

Mitarai is later quoted as saying ‘the needs of the market are shifting to mirrorless cameras at an accelerating pace […] and we are moving more and more people to meet this trend,’ regarding the development pipeline for Canon camera systems. Yomiuri Shimbun also says Mitarai ‘expressed his intention to release a higher-end model with even higher performance.’

The story of the EOS-1 SLR series started back in 1989 with the original EOS-1. Five years later, Canon would go on to release the EOS-1N, which was followed six years later by the updated EOS-1V. From there, Canon made the switch to digital, with the first DSLR being its EOS-1D, which was effectively an EOS-1V with a 4.1MP APS-H CCD sensor inside. Since then, Canon has released 11 other digital EOS-1 camera systems, with the latest being its EOS-1D X Mark III, announced on January 7, 2020.

While Canon’s EOS-1 lineup will likely continue in some form with its mirrorless cameras, the mirrored days of the historic lineup appear to be over so far as Canon is concerned. It’s upward and onward to the mirrorless future. As for smaller DSLR cameras, Mitarai doesn’t specifically mention whether or not we can expect *new* DSLRs, but does say ‘Demand for beginner and intermediate SLR cameras is strong overseas, so we plan to continue development and production for the time being.’

Canon provided DPReview with the following statement regarding the comment from Fujio Mitarai:

‘The broad details of Mr. Mitarai’s interview as described in the article are true. However, while estimated as “within a few years,” exact dates are not confirmed for the conclusion of development/termination of production for a flagship DSLR camera.’