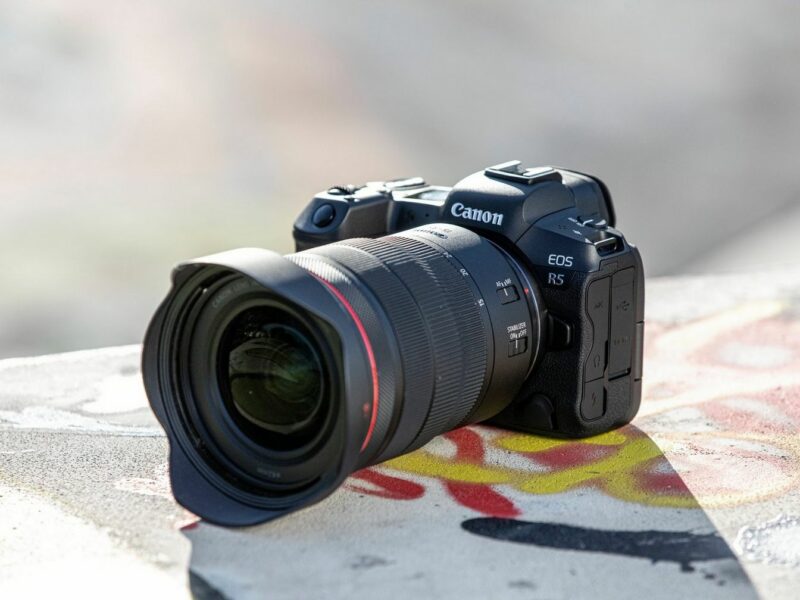 Canon has been chugging along the last few years, releasing some impressive mirrorless cameras and lenses. It seems they have no intention of stopping, with another major announcement of multiple cameras and lenses coming soon.

Canon Rumors is reporting that Canon is preparing for a major announcement on May 24. This announcement will likely include two new cameras and two new lenses:

This news brings with it some good insight into Canon’s mirrorless strategy. In particular, with the appearance of RF-S lenses, I think we can conclude that the EOS M line is likely finished. First, with the introduction of RF-S lenses, I highly doubt Canon will want to maintain three separate lens mounts. On top of that, the RF-S mount would serve as an easy gateway to the RF mount, and I doubt Canon wants to route consumers away from that pathway.

Beyond that, it is quite exciting to see that the EOS R7 is likely finally on its way, as the original 7D series was highly popular for the company, and I’m sure its mirrorless analog will be equally popular. You can read more about the EOS R7’s specs on Canon Rumors. We’ll see what May 24 brings!