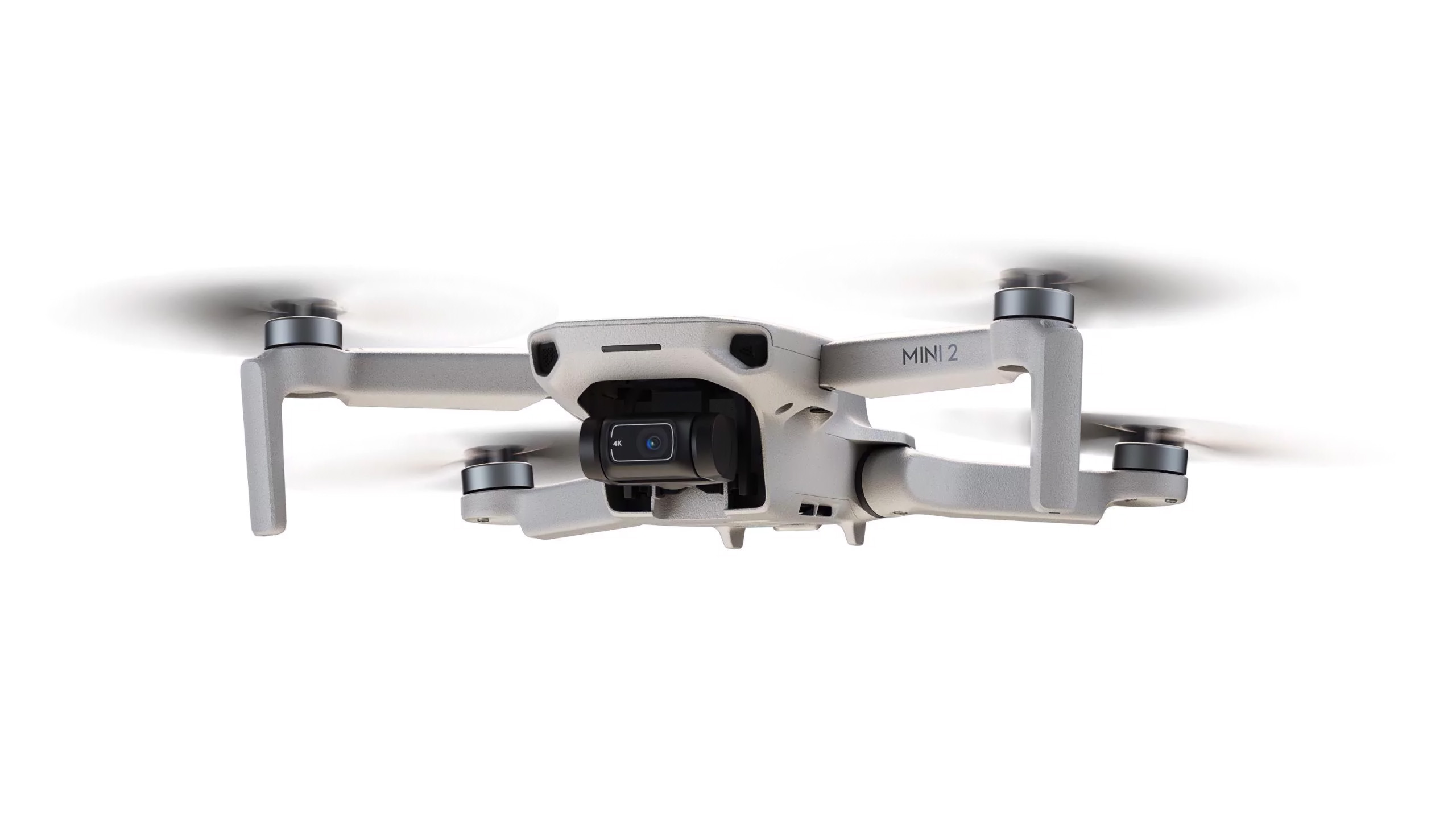 On the outside, the DJI Mavic Mini 2 looks almost the same from the Mavic Mini. It features the same 249g weight (1g under the 250g weight limit) and the same white livery and the same fold-up design that makes is small enough to fit in the palm of your hand. But there is so much more to it. The Mini 2 is one big upgrade and worth the purchase.

Inside, however, the drone has received a number of updates, both in hardware and software. At the heart of the camera onboard the Mavic Mini 2 is a 1/2.3-inch sensor that can capture 12-megapixel photos and 4K/30p video at 100Mbps. In addition to the new 4K video capabilities, the Mavic Mini 2 can also capture Raw photos—something the Mavic Mini wasn’t capable of. When shooting video in 1080p, users can now zoom in 2x with lossless quality and 4x via digital zoom.

The Mavic Mini 2 now has DJI’s OcuSync 2.0 transmission technology, which increases transmission range by 150% compared to the Mavic Mini for a maximum line-of-sight range of 10km (6.2m). Upgraded motors in the Mavic Mini also improve the flight time, acceleration, top speed and wind resistance (capable of withstanding winds up to 38.6kmph (24mph).

No new sensors have been added, but that means the Mavic Mini 2 retains the basic vision and positioning sensors on the bottom of the device to help map out the terrain for the assisted landing function. Likewise, DJI’s array of safety features, including geofencing, Return to Home and Altitude lock are present.

It comes with a number of pre-programmed shooting modes for quick setting changes that make it easier to track subjects and apply movements with minimal user input. Additional accessories available for the device include a 360-degree propeller guard, a DJI mini bag, a charging display case, a DIY creative kit for customizing the look of the Mavic Mini and a snap adapter for attaching an LED screen to the top of the drone.