When to Go Wide With Portraits

If I were shooting portraits on a desert island and could only take one lens with me, it would be hard to leave my 70-200mm behind. After picking up a Canon 16-35mm for a trip to Scotland, though, I’ve found myself using it more and more often when I have people in front of my lens.

So, why pick one over the other? Composition with a wide angle is certainly more limiting due to the distortion it creates, but it also opens up a new way of looking at someone. A wide lens can get you out of trouble, set the tone of an image, and shake up your perspective.

Shooting in a Confined Space 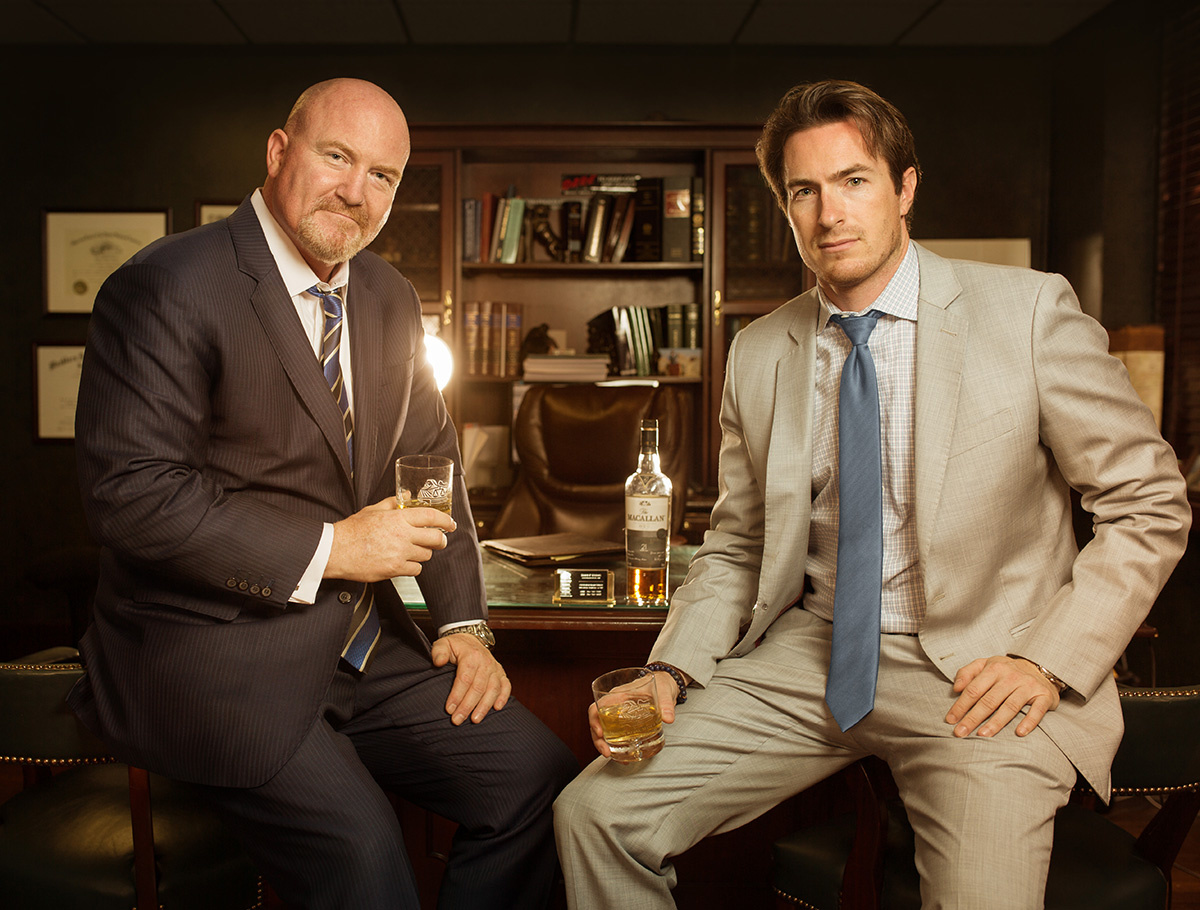 It may be the most obvious reason to change focal lengths, but sometimes a long portrait lens just can’t get you where you want to be. For this portrait shoot, I had only intended on photographing the gentleman on the left, but as we were about to wrap up, he called in his associate to join him. Already backed up against a wall with my 50mm, my only option for adding a second subject was to go wider. By carefully composing the shot to minimize distortion, shooting this portrait at 35mm worked out beautifully. Anytime I go on location for a shoot, I keep a 35mm or wider on hand just in case.

Give a Sense of Place 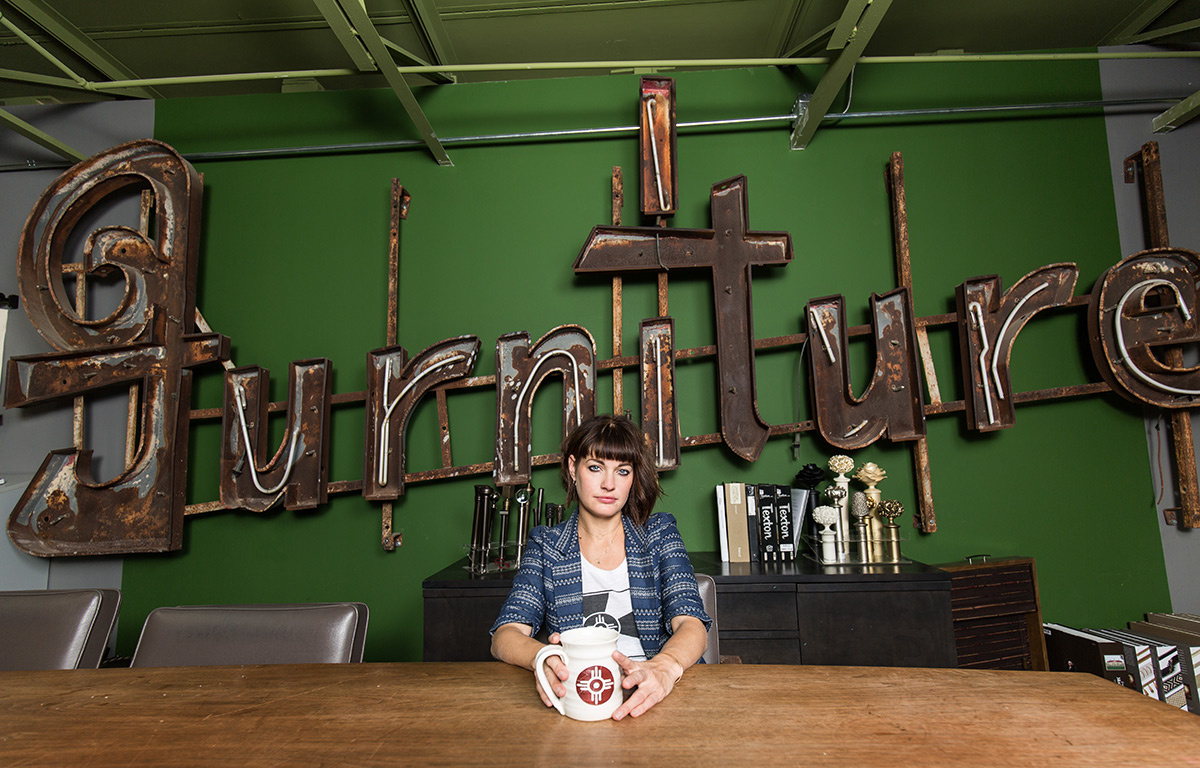 One of my personal rules in portraiture is to keep the background simple and draw the focus to the subject. I break my own rules all the time. As I was talking to the woman in this image (a furniture designer) she told me the story about how she managed to get the sign behind her and how important it was to her. I knew I needed a shot that was still about her, but used the sign to tell her story. Wide angle to the rescue. Besides being in a small room, I wanted the shot to emphasize the grandiosity of the half-ton chunk of metal behind her, and shooting at 16mm let me exaggerate it as much as possible. By placing her in the middle of the shot, it makes the background an extension of her; so, even though she’s small in frame, she still feels dominant. 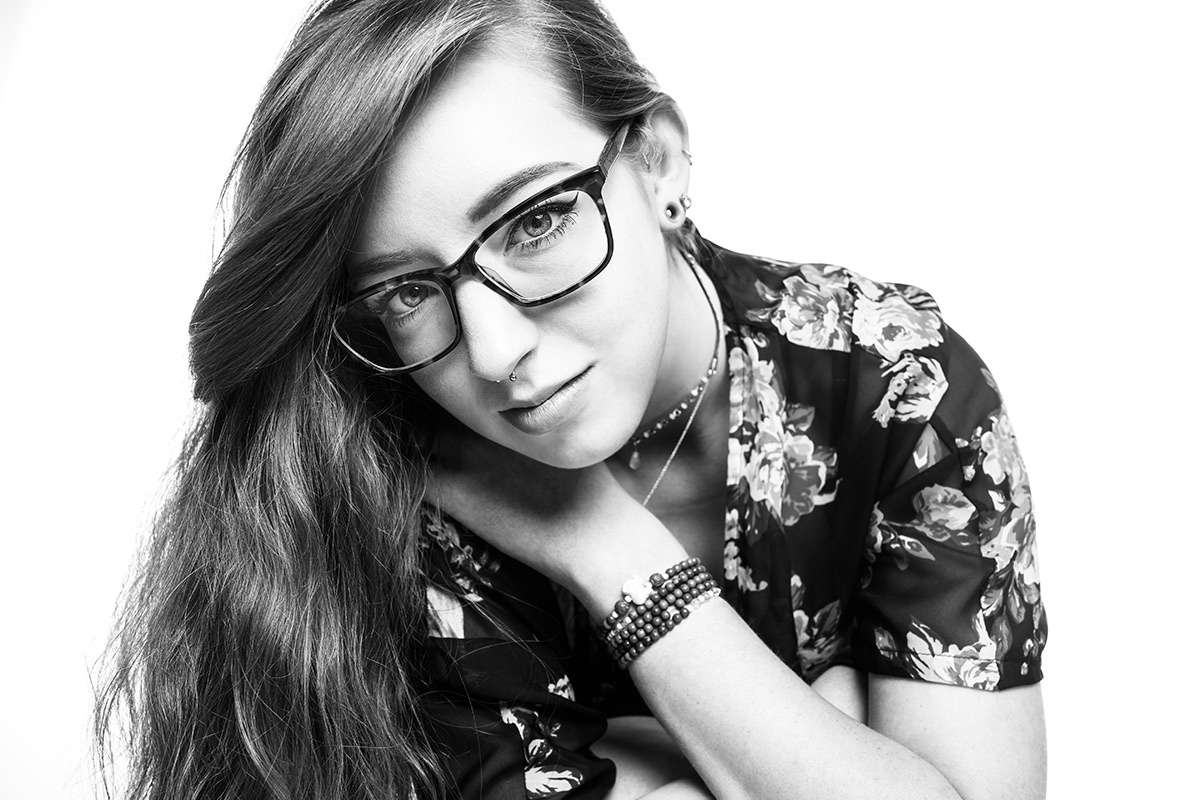 One of my favorite uses for a wide angle lens is perhaps the most counter-intuitive. Giving the viewer an intimate connection to the subject is usually the job of a long lens, but at 35mm or wider, you can really get up close and personal. Finding the balance between proximity and distortion can be difficult, but try using your wide lenses for something besides dramatic, sweeping shots emphasizing the background and you may be surprised at what you can get. 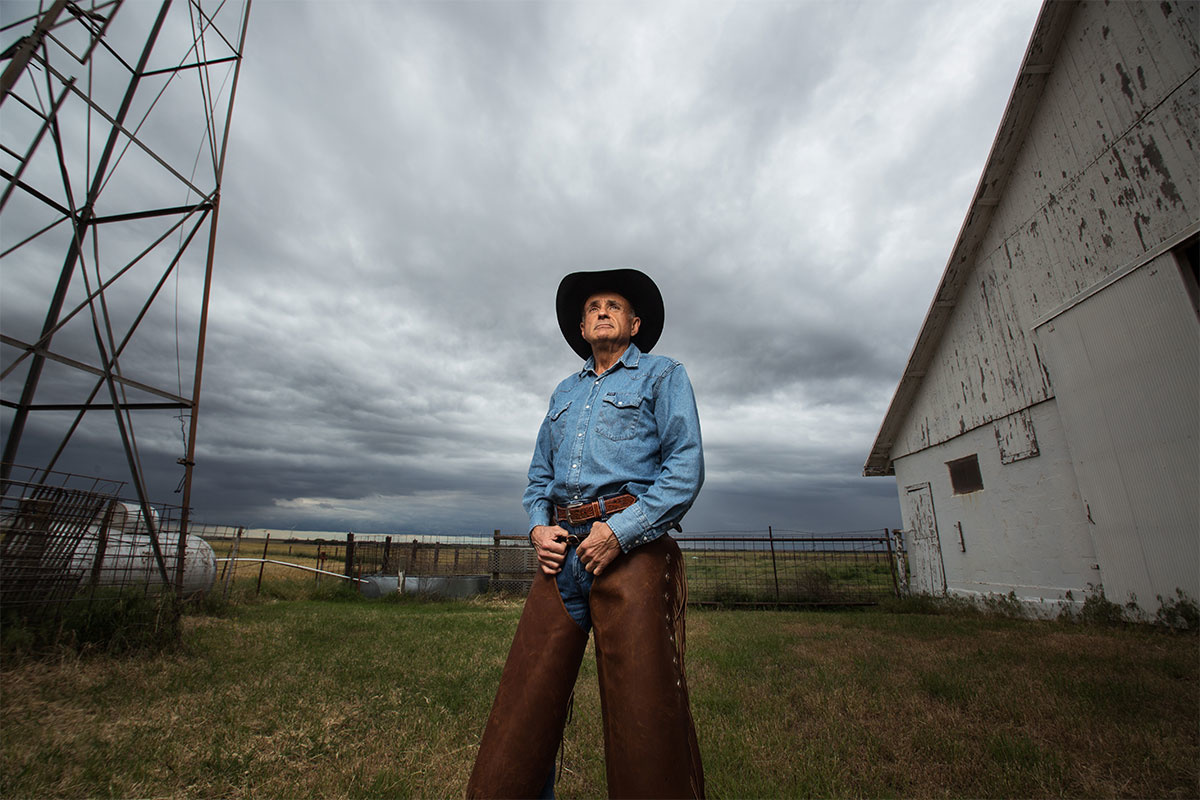 Speaking of dramatic, sweeping shots that emphasize the background, sometimes that’s exactly what you need. While photographing this rancher in southern Kansas, a storm started rolling in (we Kansans love our thunderstorms). Using a wide angle while shooting from a low angle makes the subject feel heroic, and the distortion of the lens creates leading lines out of just about anything. Cropping mid-leg helps to minimize the effect of the distortion on his body, especially since the leather chaps hide the fact that his knees are nearly at the bottom of the frame. 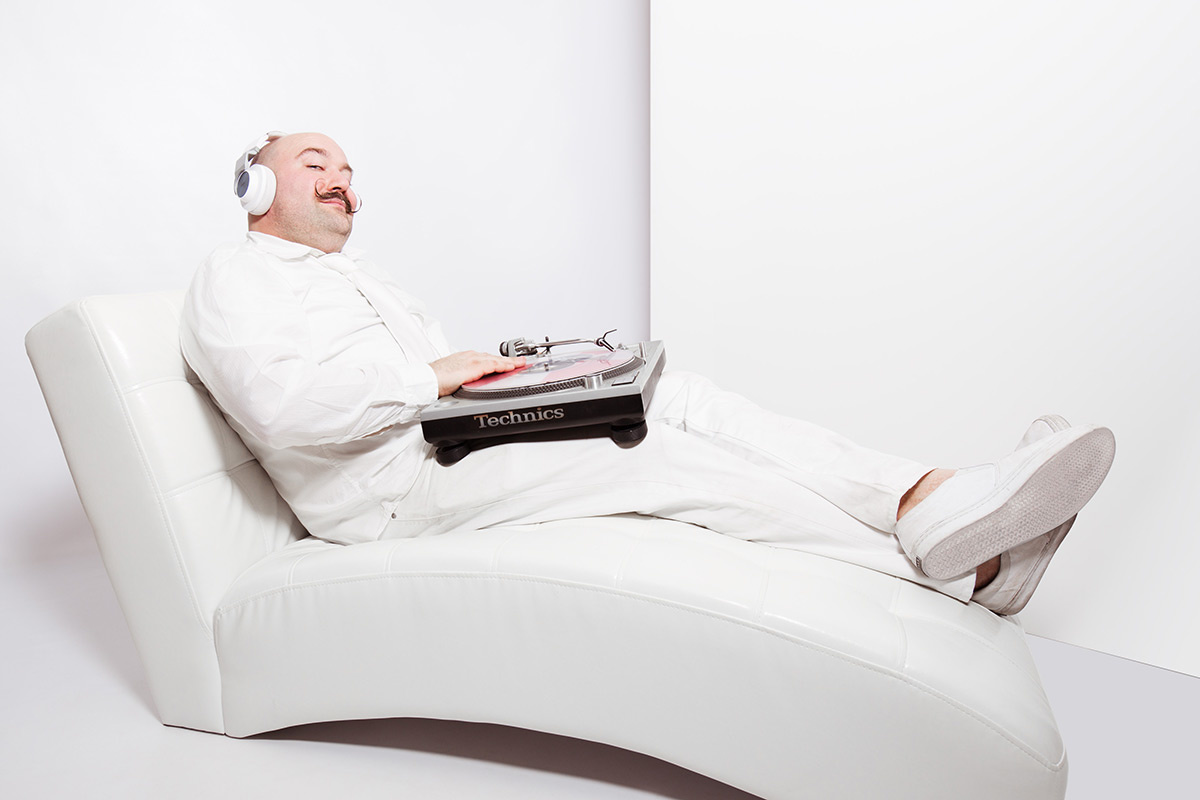 One of the biggest difficulties with wide angles can be their biggest benefit. When you just want to get weird with it, sometimes using distortion in an image can help push it over the edge. The 22mm focal length on this shot stretches his legs to be about twice the size of his torso, but more than that, it makes the image feel a little off-kilter. When I’m stuck in a creative rut and need to change up my perspective, sometimes throwing on a wide lens and giving subjects a larger-than-life look can help.