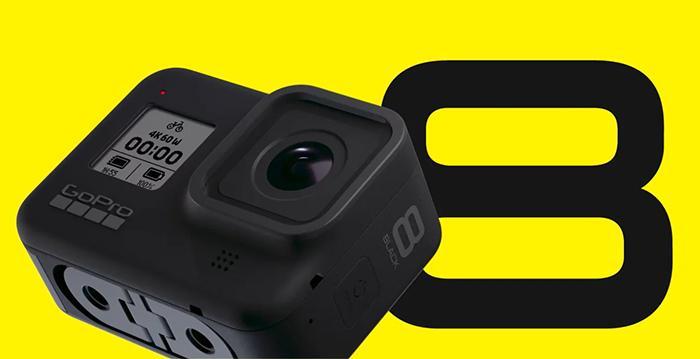 Here’s a quick video intro to the new action cam:

On the surface, the camera looks similar to the Hero7 Black, but GoPro has made it 14% lighter, added a foldable built-in mount, significantly enhanced the built-in microphone, and kept everything waterproof down to 10m (33ft). Base features are similar, with the ability to shoot 4K/60p and 1080/240p video, and capture 12MP photos.

Many of the enhancements come in the way of software, with features like Hypersmooth 2.0 stabilization, the ability to stream 1080p video, a new LiveBurst mode that captures 90 photos total starting 1.5 seconds before you hit the shutter button, Digital Lenses the let you crop from “super view,” to “wide,” to distortion-free “linear,” to “narrow” views that give you more framing options, and a Nightlapse mode that lets you record day to night timelapses in 4K, 2.7K, 1440p or 1080p. 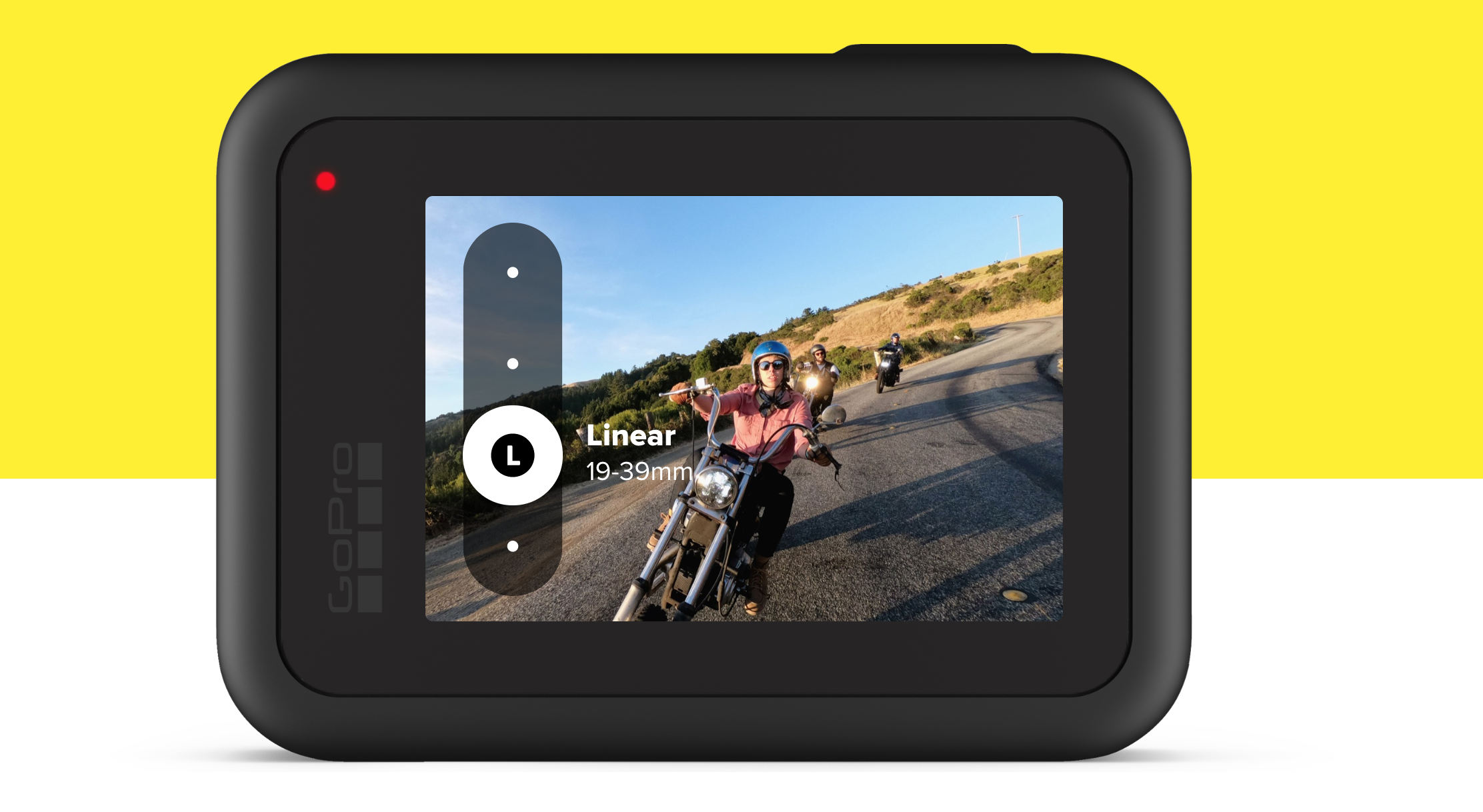 But GoPro went beyond improving the software. The big addition is the “Expansion Mods” that allow you to add an improved microphone, LED lighting, an external display, and more.

The base Media Mod adds a microphone, USB Type-C port, 3.5mm mic jack, HDMI port, and two cold-shoe mounts. From there, you can add any accessories that can mount to the cold shoe and use the provided ports, but GoPro has developed its own external 1.9-inch flip-up display for vlogging and a waterproof LED video light for low-light shooting. 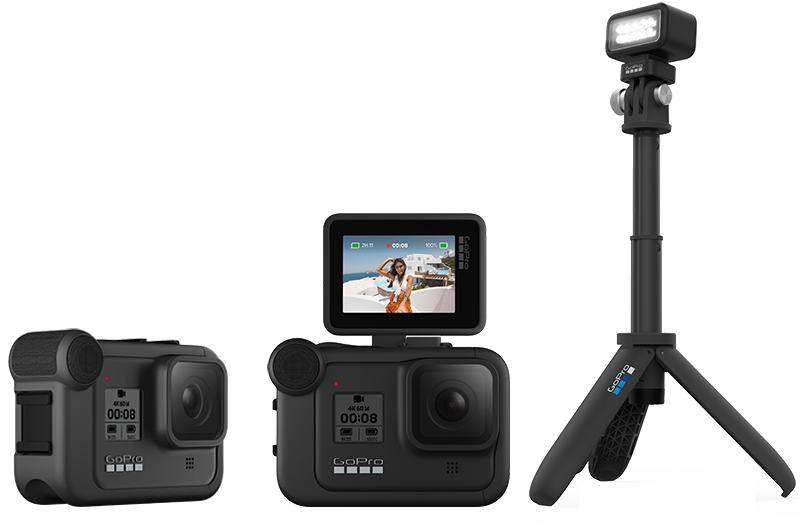 To learn more about any of these features and expansion mods, head over to the GoPro website.