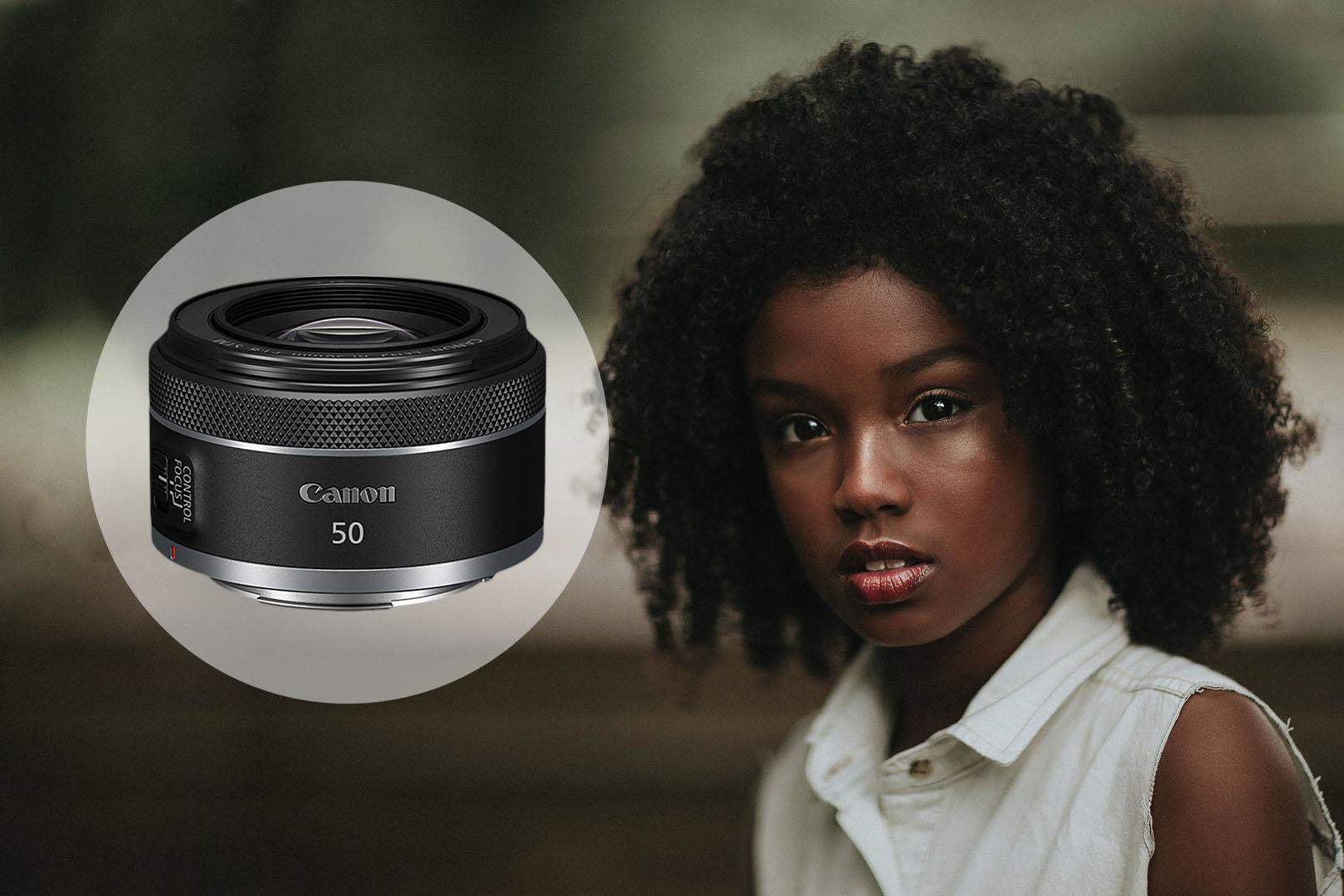 Getting a budget lens can may scare you but sometimes they be better than those super expensive lens. This article will show you how good the Canon Budget Mirrorless 50mm Lens and is it worth it to go cheap or do you need to break the bank.

Canon’s RF 50mm f/1.2L is a spectacular lens that has garnered a lot of praise, but at over R45 399, it is extremely expensive and likely overkill for a lot of photographers. Canon also has the RF 50mm f/1.8 STM, however, giving photographers a much more affordable option, and this great video review takes a look at the kind of performance you can expect from it in practice.

This video from Dustin Abbott, gives you an review and takes a look at the Canon RF 50mm f/1.8 STM mirrorless lens.

Even though the 50mm f/1.8 is far more affordable than its f/1.2L cousin, it still comes with a variety of useful features, including:

Certainly, the RF 50mm f/1.8 STM is not going to outperform the RF 50mm f/1.2L, but it offers rather impressive performance for its price and looks like quite a versatile option for a variety of genres.

For the best new and pre-owned camera products and equipment at Cameraland Sandton.