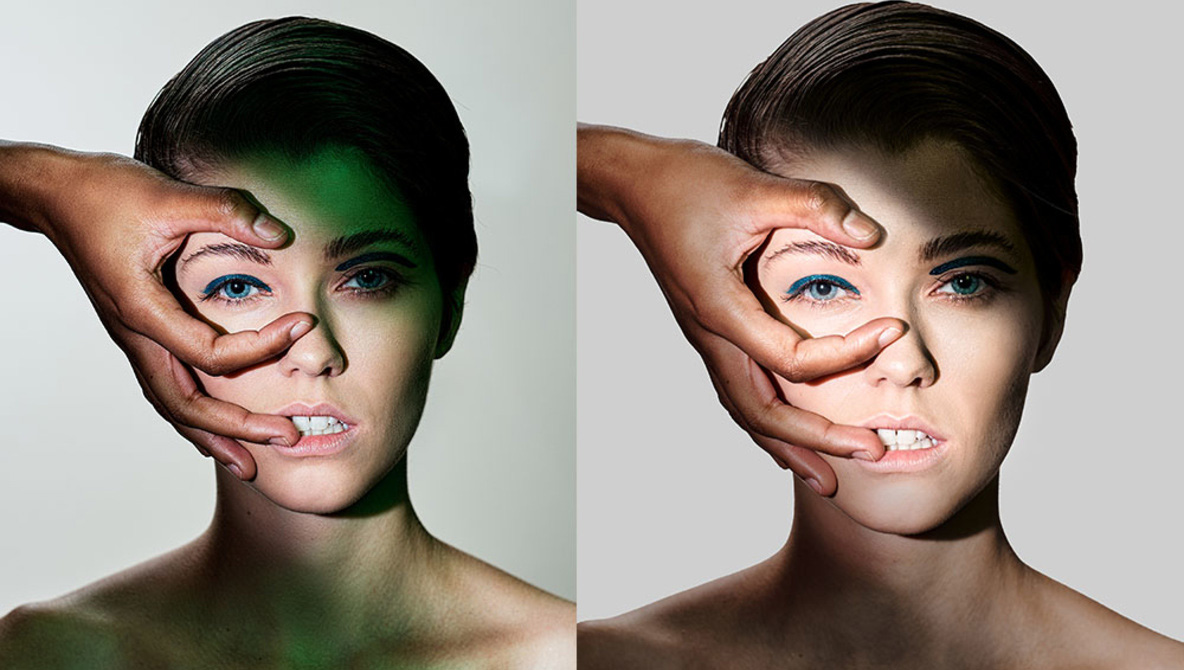 Us photographers may be going a little stir crazy without new shoots to edit, so I propose an alternative.

With South Africa coming up on almost a month in self-isolation, it’s easy to let our retouching skills wane a little bit without any new shoots to keep them sharp, so my proposed alternative is simple: go back to some of your old favorite photos and re-edit them. Sometimes, a shoot might not get the love it deserves because of the turnaround time, the sheer volume of images, or any number of reasons. Re-editing old photos not only gives us all important Instagram content; it also helps keep us learning, observing, and creating.

I recently re-edited two old favorites of mine, editing them completely differently to their original edits, and I learned a lot!

The unedited image compared to the original edit

It’s amazing how our tastes can change over the years. I used to absolutely adore this image of Toronto model Averie, and I still do, but looking back, the green wasn’t prominent enough. The green would have been stronger, in my opinion, if it was brighter and/or if the background was also colored blue or yellow. The first thing I did in the re-edit was to remove the green gel, as well as make it less contrasty and play with some highlight and shadow tones in Capture One. I removed the green using the Color Editor tool. I selected the greens and pushed the hue all the way to the left twice. I also played with the saturation and lightness to easily and quickly remove the green gel.

The image after just Capture One adjustments

Then, in Photoshop, I flattened the white/gray background so it didn’t have any hotspots, did some skin cleanup, some dodging and burning, and voila: a brand new edit of one of my favorite images!

The original edit compared to the new, final edit

As you can see, by re-editing old images, it not only allows you to breathe new life into them, but also keep your own post-production skills sharp.

In this second image, I wanted to see how far I could go by just staying within Capture One. The tools within that program are very powerful and often go neglected. So, like before, let us start with the original before and after.

There are a few things wrong with this image, in my opinion. I feel it is too cold without it looking purposeful, and I feel like there is too much clarity, especially in the male model’s face. So I went back to square one, and using only the inbuilt tools in Capture One, I ended up with this.

I found it fascinating to see how my tastes and retouching abilities have changed over the years, plus retouching old images gave me a new outlook on some old favorites, and I plan on re-editing old photos throughout the weeks to come to keep my skills sharp and my mind open to new possibilities. Have you ever gone back to old photos and re-edited them just for fun? I’d love to see your results in the comments below!