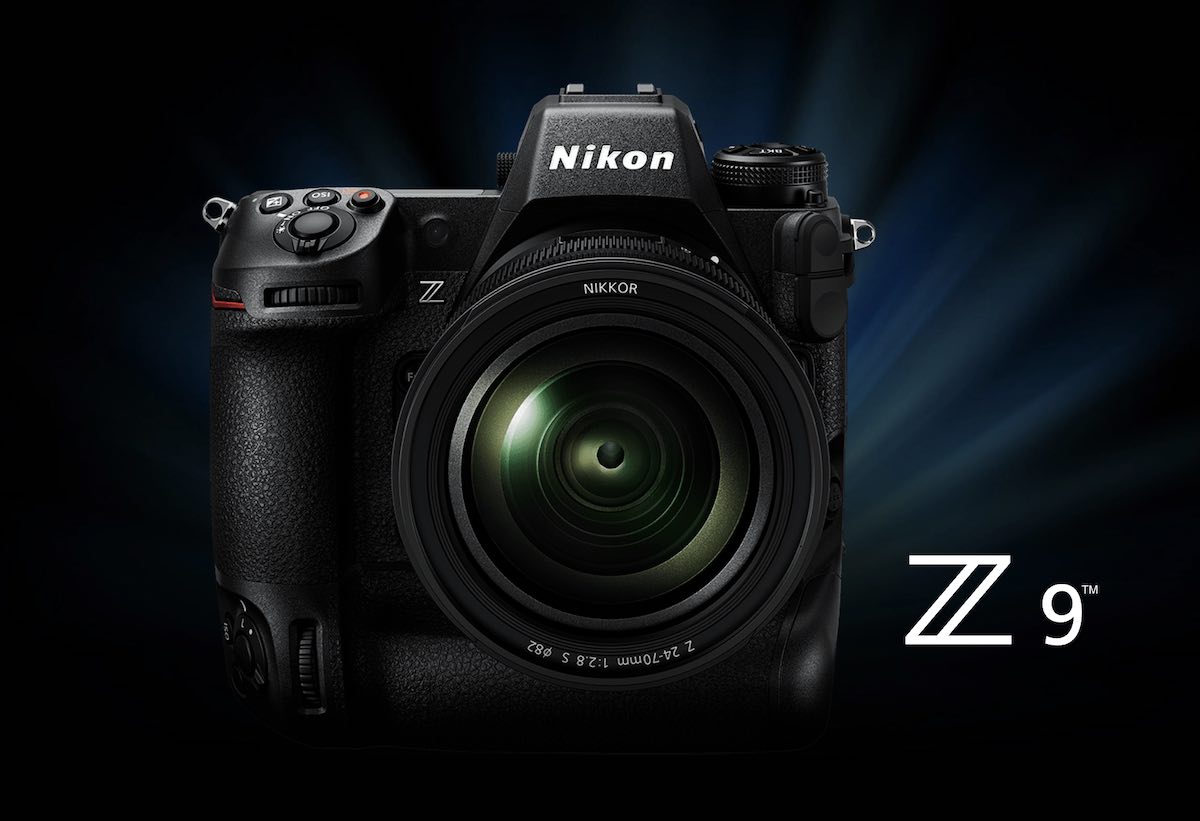 Nikon’s announcement of the much-anticipated Z 9 could be upon us with the manufacturer expected to confirm the resolution of its brand new stacked sensor that is promised to shoot 8K video.

Nikon Rumors reports that an announcement is due with the official unveiling coming on October 13. Nikon has confirmed that there will be a new stacked sensor combined with a new processor that will allow this flagship camera to shoot 8K video. Rumors suggest that the camera will be 45 megapixels and have a reduced resolution shooting mode that will allow bursts of stills at up to 120 frames per second. The Z 9 is said to have been in use at the Olympics, albeit, unlike Canon, with Nikon ensuring that the EXIF data was removed before images appeared online.

Nikon has been following a pattern of pre-pre-release announcements in recent years, perhaps to ensure confidence in a system that is slightly behind that of Canon. The Z 9 will seek to level the playing field somewhat and the rumored specifications are impressive. Mooted features include car, animal, and people autofocus tracking, and the new camera is expected to incorporate a pair of CFExpress memory card slots. At present, shipping is slated for November or December but manufacturers have been dogged by supply chain difficulties over the last year and a half, and it’s not been unusual for Nikon to unveil a product and that announce that demand has exceeded production, rendering it unavailable for several months.

Are you excited to see what Nikon will unveil? Let us know in the comments below.