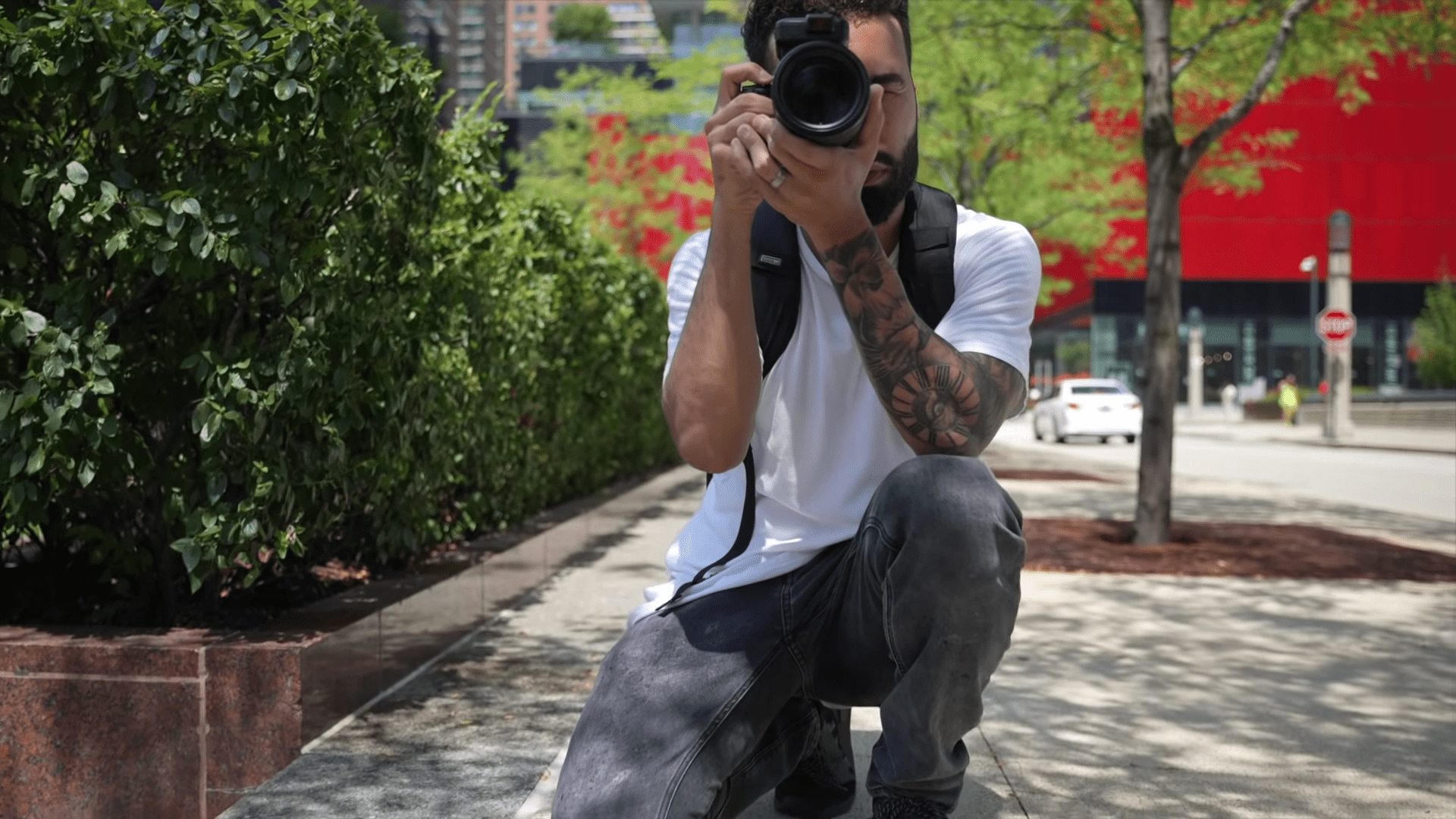 Over the last several years, autofocus technology in cameras has gotten incredibly reliable regardless of the manufacturer. Manny Ortiz’s video set out to see if there was a notable difference among the big three.

Through a series of test, each camera shows its various strengths and weaknesses. The Nikon Z6 II could more easily jump back to a model’s face when a large object obscures the shot. In comparison, both the Canon EOS R5 and the a7 III had to re-acquire focus by half-pressing the shutter button repeatedly.

The Canon R5 was the fastest to find a model’s face when panning into a scene, while the Nikon wasn’t too far behind it. Sony, however, seemed to prioritize objects closer to the frame than a face.

The a7 III was able to lock on to a model’s face from the farthest away. For the Z6 II and R5, the model’s face was too small for algorithms to recognize its face.

Find these cameras at Cameraland Sandton.