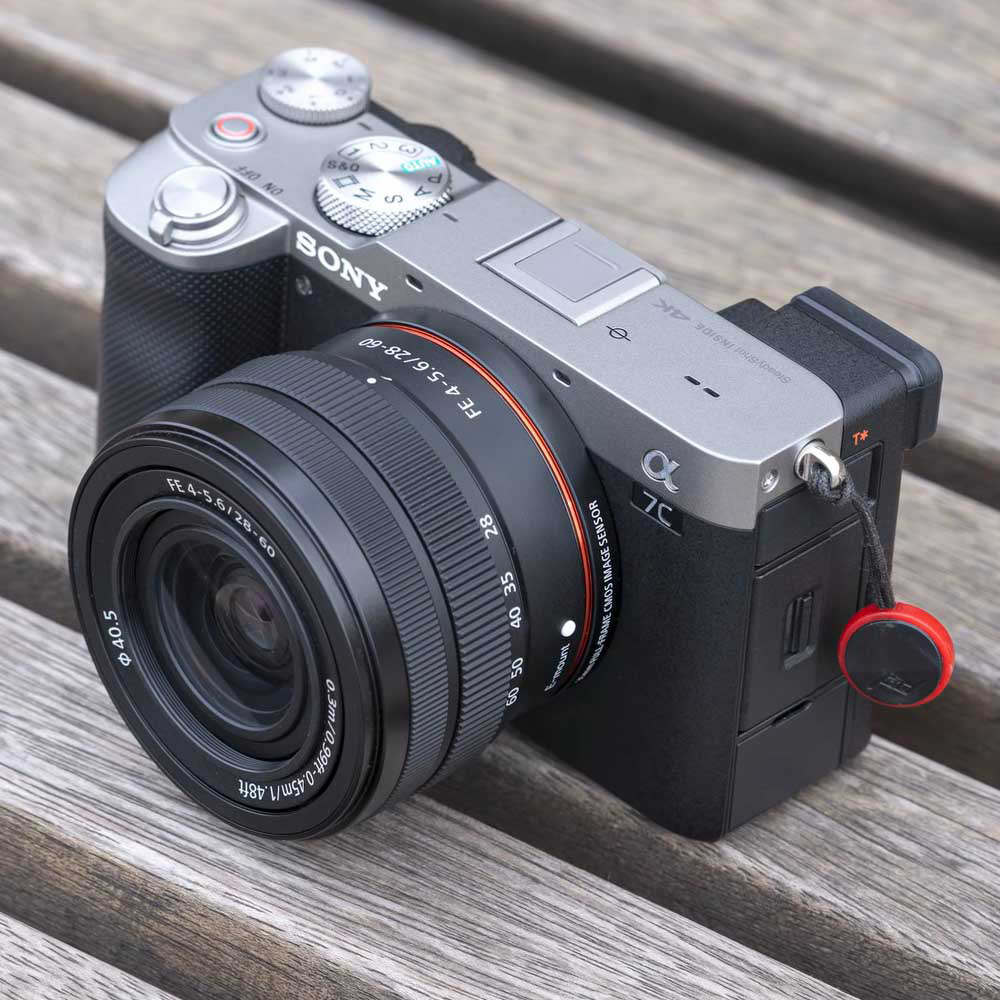 The a7 series is one of Sony’s most popular series in recent years. The Sony a7C Mirrorless Camera chooses to create something new with its distinct design which differentiates itself from the rest of the cameras. it packs a full frame sensor in a compact and portable body. This video review from The Hybrid Shooter takes a look at the camera and the kind of performance you can expect from the camera.

Despite its impressively compact size, the Sony a7C Mirrorless Camera still comes with a variety of modern, powerful features, including:

The a7C’s weak spot is definitely its single card slot, but beyond that, it looks like a well-rounded camera in a very portable body. Check out the video below for the full rundown.

For the best new and pre-owned products find it at Cameraland Sandton.