How to Sharpen Photos Without Creating Halos 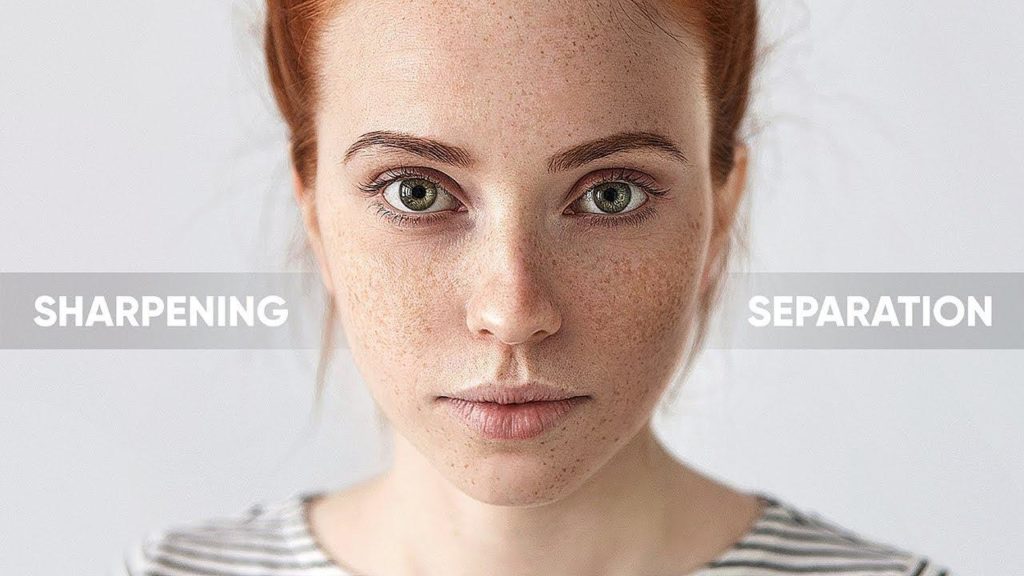 In this short tutorial, Unmesh Dinda of PiXimperfect lays out his “Sharpening Separation” technique: a more advanced sharpening technique that allows you to sharpen your images as much as you like without creating those dreaded halos.

As most of you already know, digital sharpening works by adding contrast to the edges of an image—darkening one side of the edge and lightening the other. It works well, giving the appearance of a sharper photograph, but a consequence is the creation of visible halos on very contrast-y edges.

This is where “sharpening separation” comes in. By using the Lighten and Darken blending modes, Dinda shows you how to separate these two aspects of the sharpening process onto their own layers, giving you more control over the final product. Instead of eliminating halos by reducing or removing the sharpening from an area entirely, you can selectively remove the halos by masking the Lighten layer without affecting the Darken layer.

Check out the full tutorial to see the trick in action or file it away for a rainy post-processing session.