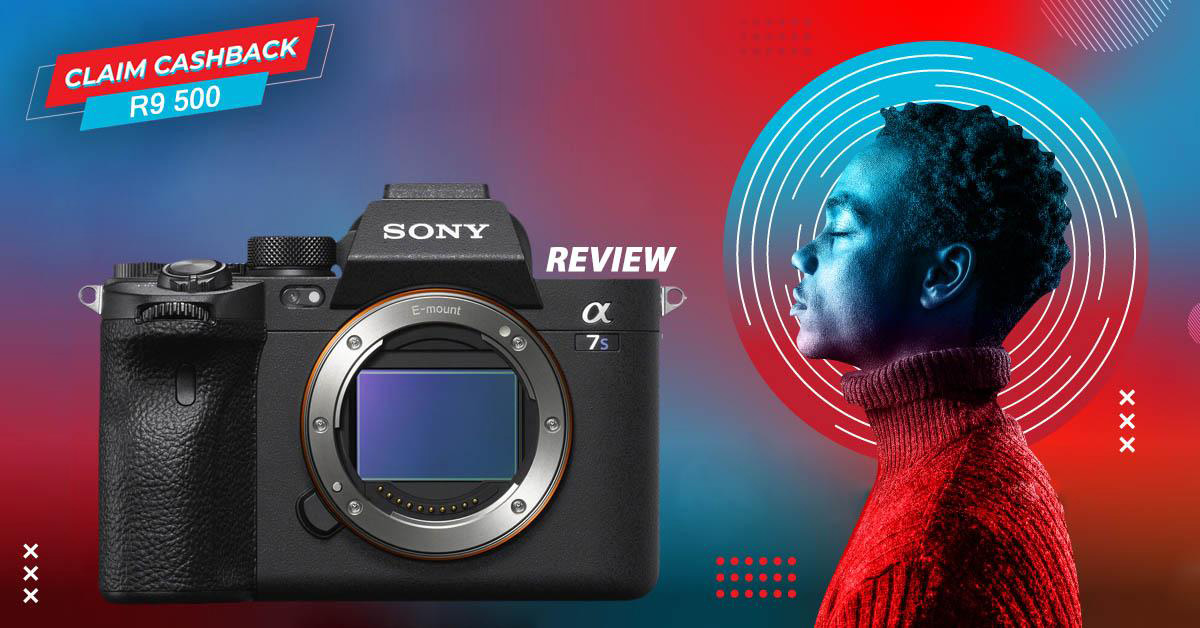 Sony has produced some amazing camera’s in recent times and with the Sony a7S III this is no different. They continue with the high quality and high performance with this Sony camera. Below you’ll find a review of the Sony a7S III and if you don’t feel like reading you can find a video review down below by Fstoppers.com.

Sony has finally decided to extend the grip on the Sony a7S III, making it much more comfortable to hold than previous Sony cameras. Surprisingly, the full frame Sony is slightly smaller than the Micro 4/3 sensor GH5, and it has fewer physical buttons. The GH5 is easier to pick up and use out of the box, but Sony has done a great job with their new menu system and customizable buttons. Once you put some time in, the Sony is a pleasure to use.

Finally, Sony has added a fully articulating screen to the a7S III. You can now easily shoot above or below your head, or spin the screen forward to easily record yourself. The digital viewfinder is the best internal screen I’ve ever seen, and at times, I forget that it isn’t an optical viewfinder.

The port doors on the side of the a7S III don’t dangle as they used to on the a7 III, and the camera finally has a full-size HDMI jack. The a7S III also has a high-powered USB-C port that can power the camera indefinitely or transfer data from the card to your computer at 350 MBps.

The a7S III has dual SD card slots that can also accept the new CF Express type A cards (they fit in the same hole). The benefit to these new cards is speed (up to 800 MBps), but the downside is the price. The biggest card you can currently buy is a 160 GB. I personally would stick with V90 SD cards.

The video footage out of the a7S III looks great. Under good lighting, it looks similar to my much cheaper GH5, but I appreciate the larger sensor and ability to shoot with shallower depth of field. In dark environments, the larger, newer sensor easily beats the GH5.

When you’re holding the camera still, the in-body stabilization paired with the digital “active” stabilization is quite good and looks almost identical to the world-class stabilization on the Panasonic GH5. When you start to walk, the GH5 is still the clear winner, and the Sony really does require a gimbal.

I’ve filmed exclusively with locked-off focus for my entire career. I never wanted to rely on autofocus if there was even a small chance it would “hunt” for focus in the middle of a shot and ruin it. The Sony a7S III’s autofocus is absolute magic. I’ve used the camera for weeks now, and I’ve never seen it miss focus, hunt, or pulse once ever. Now that I know that cameras are capable of this, I don’t ever want to go back to manual focus.

The one downside to the a7S III is that its sensor is only 12 MP. Keep in mind that wedding and sports photographers 10 years shot almost exclusively with 12 MP or less, and nobody was complaining. For the web, 12 MP is more than enough, and if you print your work, 12 MP can still look incredible. It’s just hard to actively choose to shoot photographs at 12 MP when so many cameras today have around 50 MP.

I’ve been hard on Sony for the last decade, but they have finally won me over. The a7S III is easily my favorite video camera. It’s very close to being my favorite stills camera too. I  just wish it had a 24 MP sensor. If it did, I would sell every camera I own (both still and video) and buy eight Sonys. But, because it’s only 12MP, it makes me want to hold onto my Nikon D850 for important stills photoshoots, and because it costs R65 499 , I’m not super excited to sell all eight of our GH5s and replace them.

Check out the video review: