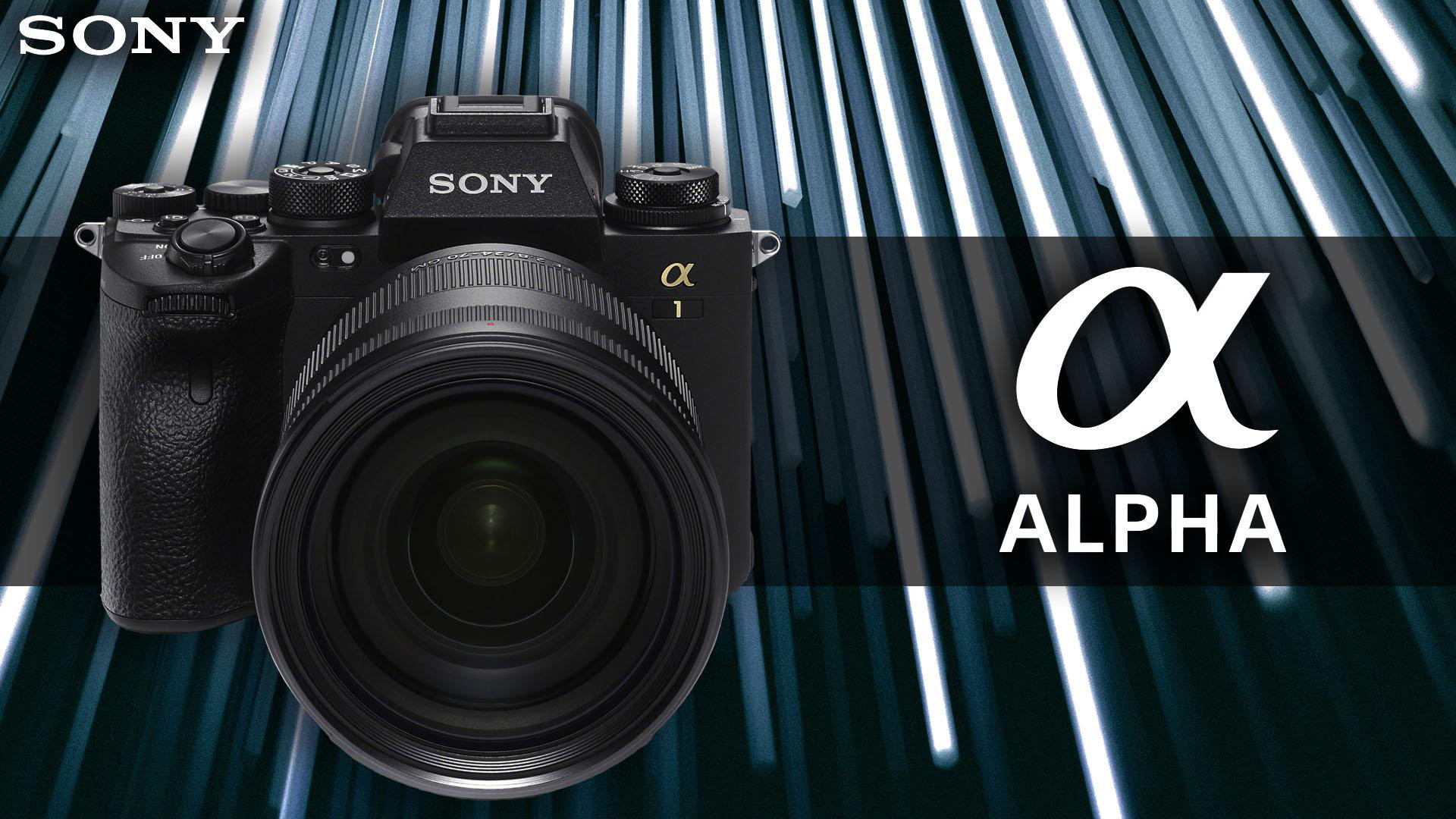 Sony has announced the Alpha 1 mirrorless camera, a camera that combines all of Sony’s top technologies into one body, creating a 50-megapixel camera that can capture stills at up to 30 frames per second, blackout-free, as well as 8K video.

The Sony Alpha 1 is a combination/condensation of all of Sony’s most advanced technologies into one body. It features a new 50.1-megapixel full-frame Exmor RS CMOS image sensor in combination with an upgraded BIONZ XR imaging processing engine with eight times more processing power compared to the BIONZ X processor.

It can shoot up to 30 frames per second – the fastest shooting speed ever – blackout-free while also combined with Sony’s autofocus technology that enables up to 120 autofocus calculations per second, which is double the speed of the a9 II.

That 50.1-megapixel sensor is capable of 15-stops of dynamic range and does not sacrifice any previously-expected ISO performance.

Even with this sensor’s high pixel count, the Alpha 1 offers high sensitivity with low noise, plus 15+ stops of dynamic range for video and 15 stops for stills, for smooth, natural gradations from shadows to highlights thanks to its cutting-edge processing system, throughout a wide ISO sensitivity range of 100-32,000 (expandable to 50-102,400, when shooting stills).

The Alpha 1 features 759 AF points with 92% coverage of the sensor, which exceeds the A9 series. IT also adds real-time eye-AF for bird photography, and overall real-time tracking has been improved for more reliable tracking and can be done as closed down as f/22.

Sony also mentions that the Alpha 1 is a “professional movie camera” as it is capable of 8K video at up to 30 frames per second, a first in the Alpha line. It’s 8K video is captured by oversampling 8.6K down to 8K (oversampling and condensing is a hallmark of Sony video features). Additionally, it can shoot at up to 4Kp120 in 10 bit 4:2:2: All-I compression. Oversampled, higher-quality 4K is also available in Super 35 mode.

The Alpha 1 also supports S-Cinetone, which is on the cinema line, which delivers cinema color, as well as 10-bit S-Log3 which delivers 15+ stops of dynamic range. The camera also, of course, supports HLG.

As expected, the a2 also supports 5-axis optical in-body image stabilization for 5.5 stops of stabilization and a heat-dissipating structure for extended recording: 30 minutes in 4Kp60 or 8K. It can also export 16-bit raw video via HDMI.

The Alpha 1 has two media slots that both support UHS-I and UHS-II SDXC/SDHC cards, as well as new CFexpress Type A cards for higher overall capacity and faster read/write speeds. It also features a durable magnesium alloy chassis, long battery life with the Z-battery which can be extended using the optional VG-C4EM Vertical Grip (sold separately), an improved dust removal feature, shutter close function on power-off to protect image sensor, plus dust and moisture resistance that maximizes reliability in challenging environments. It includes a durable, reliable HDMI Type-A connector, and USB PD (Power Delivery) support, allowing higher power to be supplied from an external source so that users can record for extended periods with minimal internal battery usage.