Telescope Price – What do I pay for? 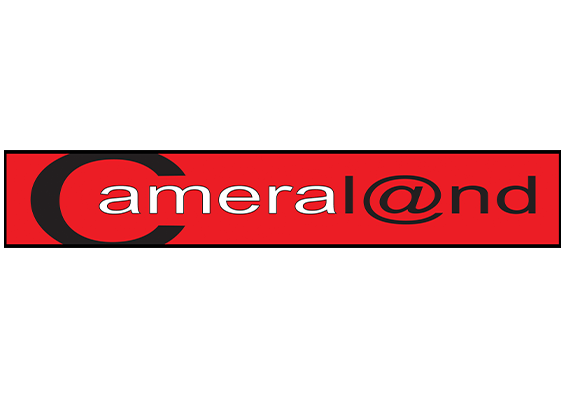 Telescope price – How is it determined? Why does the Celestron Powerseeker 70EQ only cost R2499 but the Celestron Nexstar 8SE cost R46999?

Here is a list of what determines telescope price and what to look for when buying a telescope.

Aperture is the diameter of the primary objective lens or mirror of the telescope. It can be measured in millimeters or inches. A large aperture will allow you to look deeper into space and will also make the object you are viewing appear brighter.

The larger the aperture the more you will generally pay for the telescope.

The mount allows you to track celestial object. There are 3 different mounts, Alt-Azimuth, German Equatorial (EQ), and Motorized mounts.

Alt-Azimuth mounts are the most basic mount. It has two perpendicular axes. It allows to scope to move up/down and left/right.

German Equatorial mounts have two axes: one that controls declination and another that describes an arc that matches the curvature of the Earth. Once the mount is aligned to the Pole Star you can find a celestial object and track it by turning the right ascension adjustment.

Computerized Mounts comes in both Alt-Azimuth and German Equatorial Mounts. Computerized mounts allow for increased precision and almost no vibration.

There are three basic kind of telescopes: Refractors, reflectors, and compound.

A refractor is a type of optical telescope that uses a lens as its objective to form an image. It works similarly to a camera lens.

A reflecting telescope uses a single or a combination of curved mirrors that reflect light and form an image.

Compound telescopes uses a combination of mirrors and optics.

Other factors that determine telescope price are:

The coatings on the optics.

The quality of optics.

The number of optic elements used.

Let us know in the comments below which is your favorite telescope and why.