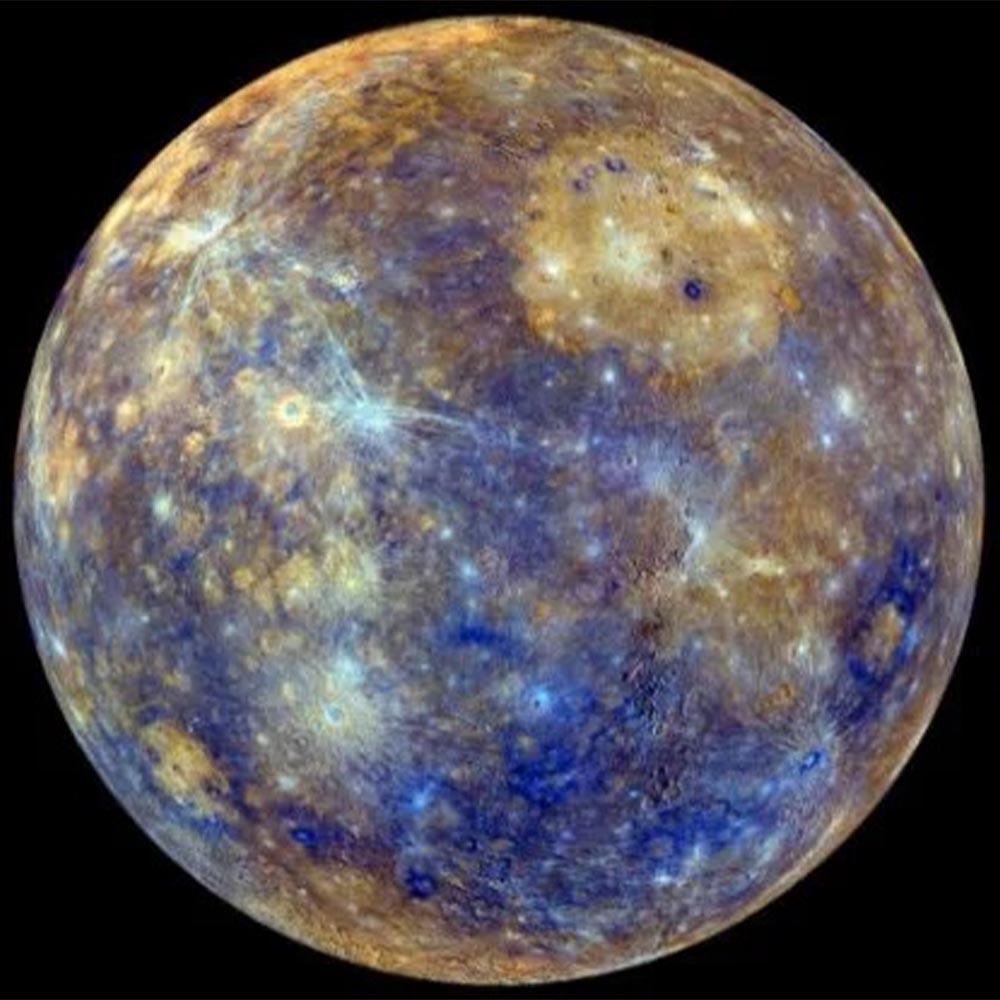 When it comes to astronomers favourite planets, you rarely hear about the planet closest to the Sun – the smallest and most elusive planet in our Solar System – Mercury. Mercury may be one of the least observed planets, but it can be safely observed during favourable periods when it reaches its greatest separation from the Sun.

This guide will help you to know when and where to look to find Mercury.

Mercury never strays too far from the Sun, leaving it often lost in the Sun’s glare. Never attempt to locate Mercury in daylight as it’s hazardous. It’s a favourable separation from the Sun. Is it relatively safe to observe Mercury in a deep twilight sky when the Sun is below the horizon.

On January 10, Mercury, Jupiter, and Saturn will come close together for a rare triple conjunction event and form a small triangle low in the southwestern sky. Look 30 to 45 minutes after sunset.

On January 24, It will reach its greatest eastern elongation of 18.6 degrees from the Sun.

Morning: from February 28 to March 20

On March 6, Mercury reaches it’s a greatest western elongation of 27.3 degrees from the Sun. It is a great time to view Mercury as it will be at its highest point above the horizon in the morning sky. Look for it low in the eastern sky just before sunrise.

On May 17, it will reach its greatest eastern elongation of 22 degrees from the Sun. You can view it easily as it will be at its highest point above the horizon in the evening sky. Look for Mercury low in the western sky just after sunset.

On July 4, Mercury reaches the most significant western elongation of 21.6 degrees from the Sun. It will reach its highest point above the horizon in the morning sky. Look for it low in the eastern sky just before sunrise.

Evening: from August 31 to September 21

On September 14, Mercury reaches the greatest eastern elongation of 26.8 degrees from the Sun. It will be at its highest point above the horizon in the evening. Look for it low in the western sky just after sunset.

Morning: from October 18 to November 1

On October 25, it will reach its greatest western elongation of 18.4 degrees from the Sun. It will be at its highest point above the horizon in the morning sky. Look for it low in the eastern sky just before sunrise.

The best information on when to find Mercury is with star charts or astronomy apps. Magazines, books, or websites are excellent visual guides to help you in your quest, with astronomy apps such as Celestron’s SkyPortal mobile app, a great alternative.

Using a pair of low powered binoculars can help you locate Mercury as soon as the Sun dips safely below the horizon and the sky begins to fade into twilight. It will look like a shimmering or twinkling star as it shines through the unstable air.

Use a telescope of at least 2.4” to 4” of aperture, especially one with GoTo and tracking, which will keep Mercury centred for a more stabilized view.

Because Mercury is an inferior planet whose orbit is closer to the Sun than the Earth’s, it displays a full range of phases. You’ll be able to view Mercury’s stages in a small telescope with moderate magnification if conditions are ideal.

It’ll take a few tries to find your target, but your patience will pay off. Using a larger aperture telescope will reveal some interesting details on its surface. Just don’t expect any craters because Mercury is too small.

This guide has given you some help on your mission to view the elusive minor planet in our Solar System.