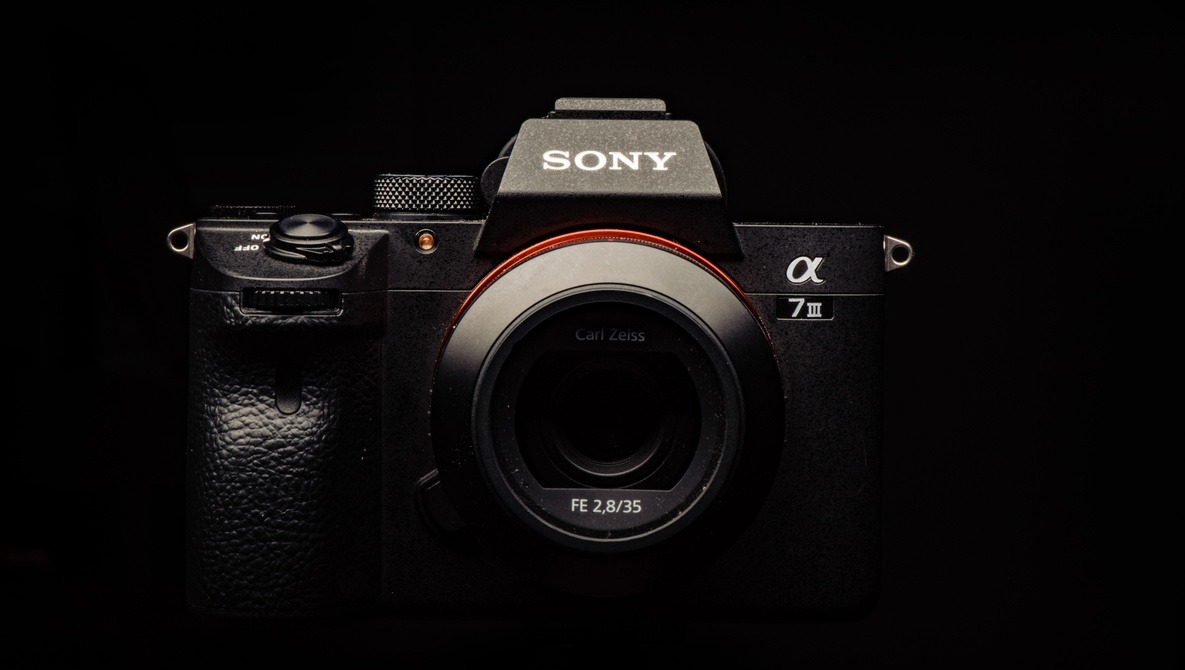 The camera body itself is a large benefit simply due to the size, weight, and feature set. Not only do you get the benefits of a small and light package, but the camera is also packed full of features. Things like a full-frame 24-megapixel sensor with image stabilization, dual card slots (which should be a requirement for any wedding photographer), and amazing autofocus. The physical camera fits very well in my hand and the button placement is what you would expect to make everything easily accessible. Add to this that almost every button on the camera is customizable, and you can tailor this camera to any type of shooter.

This camera also comes Sony’s new Z battery which is supposed to outperform the batteries used in older models. In my experience, this battery demolishes every mirrorless battery I have seen prior. Using the camera with no attempt to minimize battery drain, I was able to shoot an 8-hour wedding on a single battery. In the past, I would have used at least three batteries to shoot the same situation.

As mentioned before, the Sony a7 III comes with a 24-megapixel sensor. This megapixel count is the perfect size for weddings because it offers enough image data without filling up our hard drive with monster file sizes. Other cameras that offer 40-plus-megapixel counts are great for detail work, but the massive file sizes can quickly become overwhelming when dealing with the large image counts that are required for weddings. Likewise, cameras that have 12 and 16-megapixel counts usually have enough detail for any of your printing needs, but they don’t offer enough image data for a lot of cropping. This cropping can become important to fine-tune images since it’s not always easy to nail things in camera with the fast pace structure seen during a wedding.

Not only is the image size of the sensor perfect, but the image quality is some of the best seen in any camera. The dynamic range, for example, is out of this world. There is plenty of shadow detail and the amount of manipulation you can do in post is amazing. In addition, the high ISO capabilities are also some of the best I have seen. This is even in comparison to the a7S II which is a low light monster.

Since we are talking about the high ISO capabilities, one thing worth noting is that I have found myself needing them less and less. That’s because this camera has built-in image stabilization. This stabilization has allowed me to shoot with a shutter speed as low as 1/4 of a second handheld when using the CZ 35mm f/2.8 lens. This lets me shoot at a much lower ISO then I would have ever been able to before. Obviously, this is dependent on your subject remaining still, but thankfully people don’t normally move very fast in extremely low light.

Autofocus of Sony A7 III

With this AF system, you get two noteworthy features. The first is the tracking ability. Traditionally with mirrorless cameras, the continuous AF tracking is a weak point. But with this camera, the tracking works better than any other camera I have used. Not only is the tracking better, but because of the AF coverage, it will track subjects across almost the entire frame.

The second thing worth noting with the Sony A7 III AF system is the Eye AF. This is a game-changing feature. With the press of a button, the camera can recognize the close eye on a face and then track that eye around the frame. This makes photographing unpredictably moving subjects so much easier. Things like children are now a breeze to photograph. Normally you have to try and maneuver the camera in order to keep an AF point on the subjects eye. But now you simply press a button, the camera finds the eye, and you just shoot.

One thing Sony has always been known for is their customizations. They have so many customization options that you could have an entire book about the subject (and maybe there is one?). Some examples of how I use this are with the AF settings. I have one button set for back button focus, one button for Eye AF, and then another for lock-on AF tracking. This means that no matter the situation, I can quickly press a single button to take care of my AF needs without ever having to dive into a menu or even take my eye off the viewfinder.

If there is a setting that you need access to quickly change, there is most likely the option to tie that setting to a custom button. If for some reason there is not a way, you still have the option to add any menu item to the quick menu. The quick menu is the first page that pops up when you press the menu button. This allows you to only see items that you want immediate access to without needing to dive deep into Sony’s extensive menu pages.

This kind of ties in with the customization, but the ability to shoot varying conditions is extremely fast. For example, let’s look at shooting with flash at the wedding reception. When using flash, I always shoot in full manual mode, the scene underexposed, and then I fill in my subjects with flash. But sometimes there are those moments that come up where I need to shoot without flash. Normally what needs to happen is I have to go through and turn the flash off, change my shutter, aperture, and ISO to get a good exposure, then focus and shoot. By the time I perform all these steps the chances of the moment being gone are pretty high. With the customization options on the Sony though, I can have one button set so that when I press and hold it, it switches the camera to aperture priority, sets the ISO to auto, turns the flash off, and engages autofocus. Now all I have to do is maybe dial in my exposure with the exposure compensation dial and shoot. When I release the button, the camera goes back to the same setup I was using when shooting full manual with flash. So I can now quickly move back and forth between full manual with flash to aperture priority and no flash with a single button press. 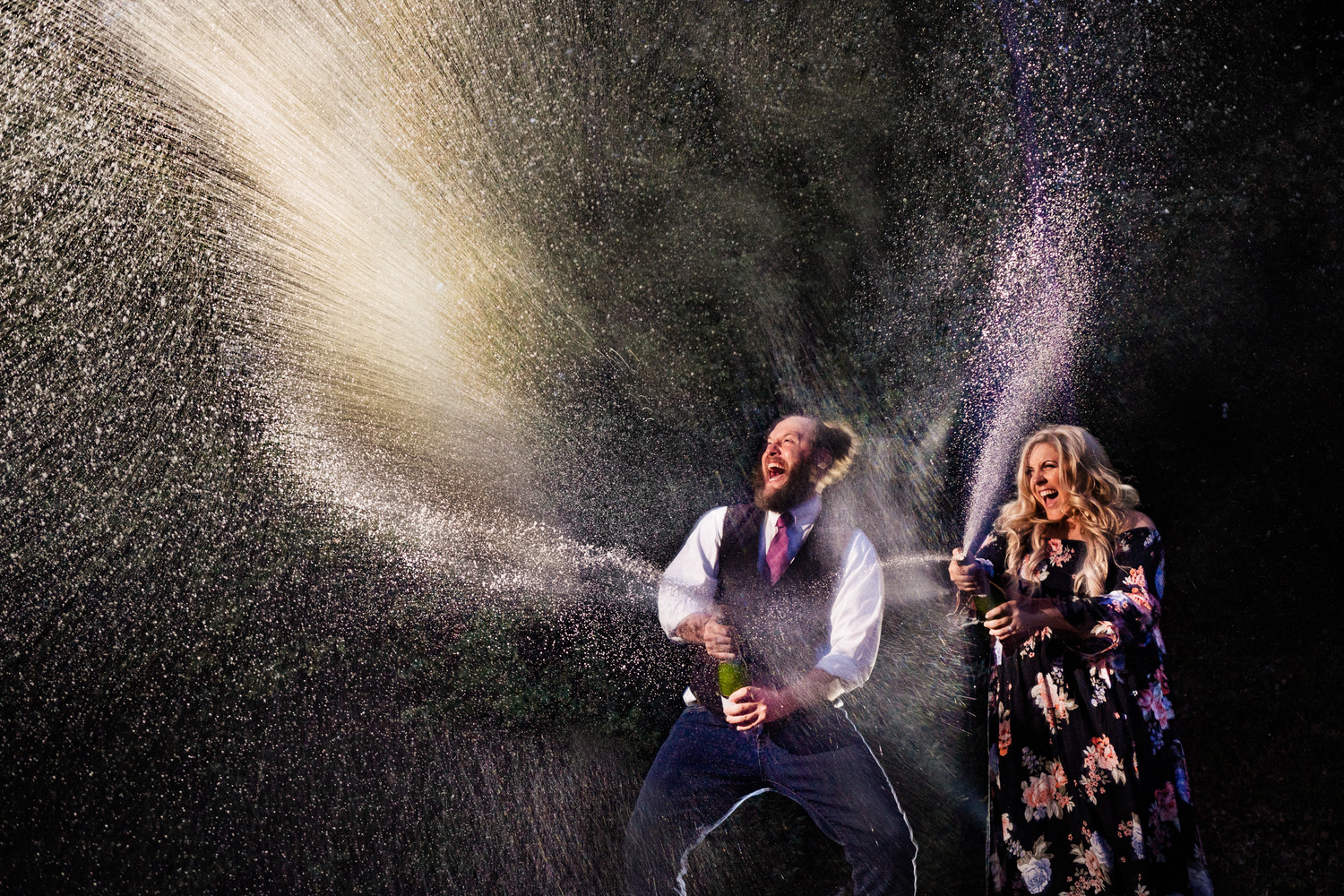 Lenses for Sony A7 III

The number of native lenses for Sony mirrorless used to be a reason not to use the camera. But as of today, Sony has a large selection of native glass ranging from fast primes to superzooms. While they still lack some of the large telephoto lenses that some sports shooters need, the lineup is more than adequate for wedding photography. With Sigma announcing their plans to release all their ART glass in Sony E mount as well, the lens selection is only going to get better.

Sony also has the benefit of being able to mount almost any lens to the camera via an adaptor. While these adaptors normally work best when using the lens in manual focus mode, there are more and more adaptors coming out that give you access to full autofocus. This autofocus ability used to be pretty finicky and not something you could really trust. But some of the recent innovations have made some adaptors a very viable option.

The above list does not contain every reason for why the Sony a7 III is the best wedding camera, but it does have what I feel to be the main hitters. I also know that the Sony a9 could make up a very similar list, but costs a whopping $4,500. The fact that the Sony a7 III comes in at $2,000 (less than half the price of the a9) is one more reason why it deserves the crown for best wedding photography camera currently on the market.